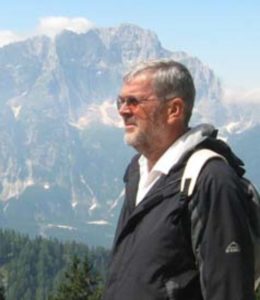 Franc Rozman (fr.rozman@gmail.com) graduated from the Faculty of
Electrical Engineering, University of Ljubljana, Slovenia, 1973. He joined
the research and development department in Iskratel, one of the most
prestigious telecommunications corporations in Slovenia, where he was a
leading software designer. He published a series of articles and pioneered
a number of ideas, including the patent. He designed the software for
learning languages, which was underpinned by artiϐicial intelligence.
In the meantime he examined the nature of physics and its relationship
with philosophy. He published three books on physics and philosophy of
nature in Slovene language. From the year 2010 the author investigates the
physics as independent researcher